Fantasy and Fun from Comics for Your Progress 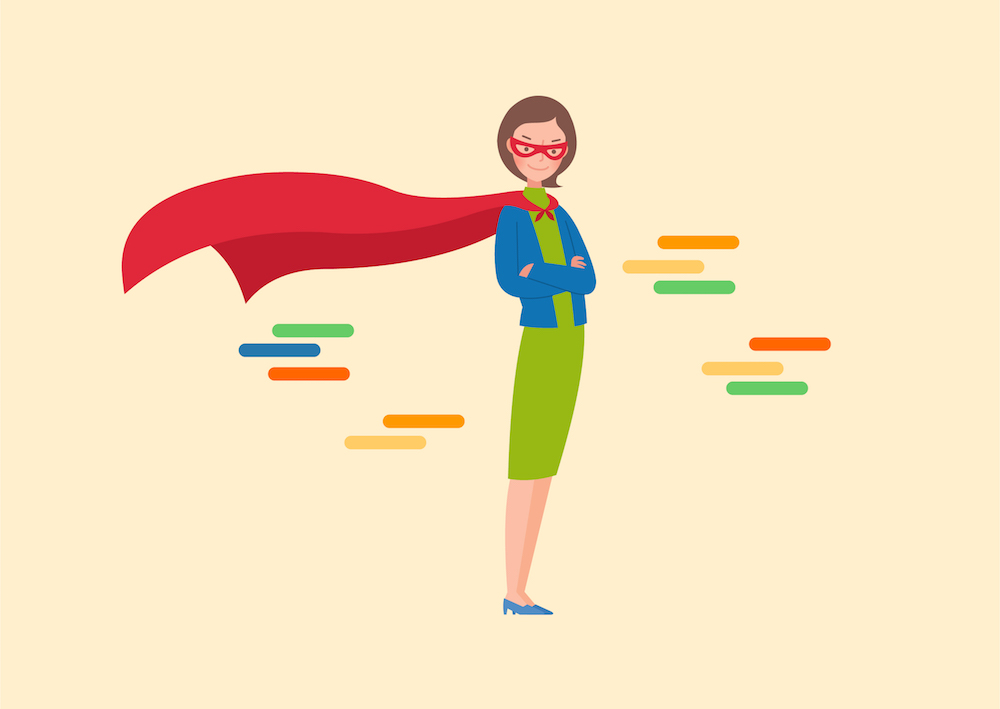 05 May Fantasy and Fun from Comics for Your Progress

Posted at 13:50h in Self-Development, Self-Reliance by Ruth Schimel

Make your own progress through the fantasy and fun of the comics.  For a start, use the empowering word Shazam! that recently popped into mind.  Maybe I remembered the transformation that Billy Batson used to become Captain Marvel.  Even more popular than Superman in the 1940s, Marvel keeps spawning a family with his powers, including the recent Avengers film series.

If you want to capture the magic in Shazam, choose any of the words that inspire you below:

For example, think of a current situation that’s important to you.  How would you bring together the speed of Mercury and the wisdom of Solomon?  Perhaps take timely action more directly while using your intuition and savvy to make sure you’re on the mark?  Sometimes we spend too much time over thinking choices instead of just attending to what makes sense and moving forward.

When I think of converting my own fantasies into real–life magic, I am drawn to Wonder Woman in her various versions over the decades.  Formed from clay by the Queen of the Amazons, Lynda Carter portrayed her most memorably in a TV series in the late 70s.  Now married and the mother of two, she sustains her good looks, appeal, and intelligence — possibly a good model for combining being wonderful with daily life.  In fact, she recently appeared in her own cabaret show.

Though I can’t attest to how Lynda Carter actually exhibits the range of her Wonder Woman attributes, you may sense in yourself or want to summon in some way:

For other icons and inspirations, noodle in Wikipedia and other sources to call forth a range of heroes in addition to Wonder Woman.  Learn more about Captain Marvel and Superman, for example.  What about Batman and Robin, as well as a recent Broadway incarnation of Spiderman?

With additional snooping, you’ll probably come across the recent renaissance of comics.  It even shows up in new books on the Amazons and Wonder Woman by lively academics. Reflecting this renewed interest, The New York Times Best Sellers now sometimes lists separately hardcover graphic/manga books.

Superman and Batman were on the list, but at the top recently was The New Yorker cartoonist’s Roz Chast’s Can’t We Talk About Something More Pleasant on the heartache of taking care of aging parents.

For readers interested in exploring beyond Chast’s poignant work and the adventures of super-powered comic icons, explore further in these two books described below.

Princeton University Press recently published Adrienne Mayor’s The Amazons.  As The Wall Street Journal review noted, for the ancient Greeks as well as many in today’s world, “the idea of liberated women was both exhilarating and disturbing.” Combining classical myth and art, nomad traditions, and archaeology, Mayor provides new information and original insights about the actual lives and legends of Amazons.

The New Yorker magazine staff writer and Harvard history professor Jill Lepore tells a fascinating story of how Wonder Woman came to life. Her midwives were a male psychologist and lie detector inventor who collaborated with similarly unconventional women in his life.  Lepore contends that Wonder Woman is “the missing link in the history of the struggle for women’s rights — a chain of events that begins with the women’s suffrage campaigns of the early 1900s and ends with the troubled place of feminism a century later.” Listen to Lepore’s stimulating interview at C-Span’s www.booktv.org.

This history of Wonder Woman’s development is a bridge to today’s reality of women’s and men’s plaintive tension between “wanting it all” and “is this all there is?”  For the “the feminist mantra that never was,” read The New York Times’  book review editor Jennifer Szalai’s short article that captures how we got to today.

To make your own magical potential come alive, take some small steps forward that combine elements of visions from comics coupled with possibilities in your actual life.  What aspects of dreams of what might be and the life that is do you want to meld?  How will you create magic for yourself using the inspiration of heroes and heroines from the comics as well as your own symbols?  To be practical as well as playful, just choose one quality from the two bulleted lists at the beginning of this short article to turn fantasy into your own magic.  To start, name one action you’ll take today.

We use cookies to ensure that we give you the best experience on our website. If you continue to use this site, we will assume that you are happy with it.OKPrivacy policy